I’m a very emotional person. <– that sentence is very hard for me to utter, because it’s like admitting that I’m not totally in control of my feelings, and as you might have gathered, I tend to be a control freak. The fact that I even have feelings may come as a shock to some people, because from the outside I sometimes look like an emotionally unavailable zebra (is that an insult to zebras? If you are a zebra and are offended, please accept my sincere apologies.).

The fact that I retreat to my inner protectivd shell as soon as anything bad happens can be taken badly. Last year my uncle was in a horrendous accident and for a week we hoped and prayed that he would stay alive. My mother and my brother both cried when they heard; I stayed silent, seemingly unperturbed. I got a couple concerned looks from my dad as I continued to act as if everything was normal. But inside, inside I was on fire, hurting in every sense of the term. However I did recognize that I needed to open up somewhat and promised myself that when I started my new school in September, I would be more liberal with my feelings. Thinking back now, the only time I really lost it when I was little was each year at Christmas when we watched Frosty the Snowman. Even though he comes back, it’s still heartbreaking to see him melt. To this day I have trouble with snowmen.

When my grandfather passed away in the spring, I realized that I was evolving. I was crying, and it felt bloody good. Of course I only allowed myself to show my grief when the rest of my family wasn’t around for fear of increasing theirs, but I was mourning in my own way. Now I’ve let myself take a lot more freedom with my emotions, letting my tears bubble over and sobbing hysterically when I watch the end of Star Wars Episode XI (can you believe they’re making another one? Geez.), alone in my room, surrounded by tissues.

I also, like most people, can cry of happiness. That kind of crying is very much easier for me to do in front of other people for one reason or another. For example on my birthday this year my awesomesauce friends, the best in the whole Universe threw me a surprise birthday party. They made me one of the best cakes that I have ever tasted and a giant cone of cookies with caramel drizzled on them. Heaven. Seeing this blatant display of affection I immediately started to blubber like a walnut and felt like an idiot when half an hour later, when all the pictures and videos had been taken, I realized that my makeup had run (run awaaaaay! Right, sorry) and that I looked like a half ass raccoon.

I wonder what the future will in terms of letting my emotions show. Frankly, I’m ready to accept just about anything, as long as it doesn’t involve sobbing profusely on the street because I don’t have enough money to replenish my chocolate stash.

PS: The evolution towards emotional availability may also be caused, in part, by PMS. Who the hell knows. 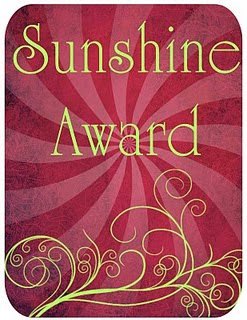 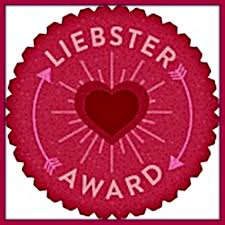 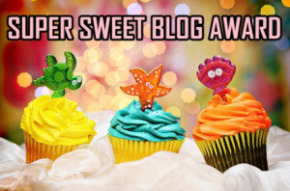 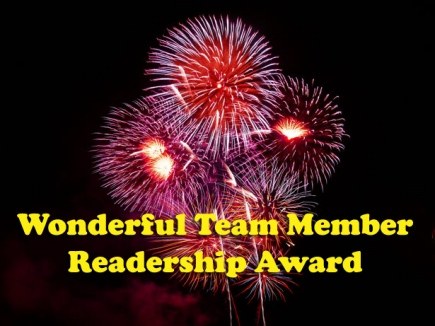 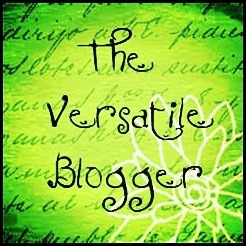